Active pedestrian crossings - another step towards increasing safety on the roads 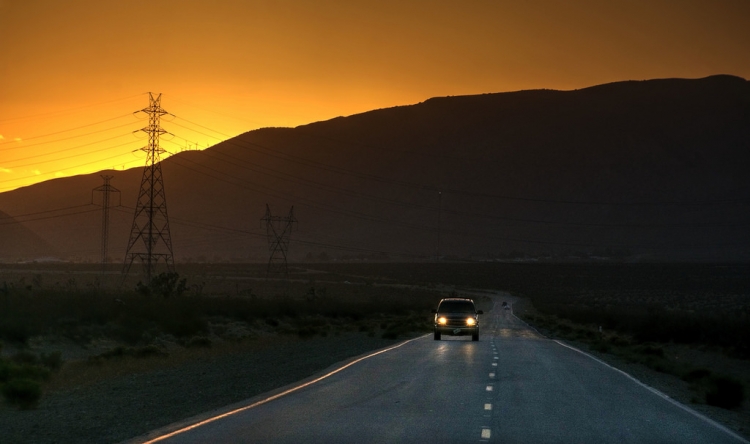 The authorities of big cities and small towns are focused primarily on the safety of residents. That is why systems increasing the safety of pedestrians on crossings are continually being improved. One of the most interesting solutions are active pedestrian crossings, which are based on the latest technology.

This is a system that also affects the safety of drivers. An active crossing is programmed so as to protect the pedestrian when he is near the crossing, as well as directly on it. The entire system is in standby mode and is activated when a person or a vehicle approaches it.

The pedestrian crossing, popularly known as a zebra crossing, features special sensors that can also be activated by cyclists. Importantly, the system is not activated when a pedestrian is walking down the street along the sidewalk.

The sensors are integrated with the alert system. Its LED lights have a distinct orange colour and are visible from around 900 metres even in adverse weather conditions.

The particular components of the system are usually powered by an independent source of energy. They are not connected by wires, thereby reducing the risk of damage theft. Another advantage is that virtually all elements of the system can be adapted to the requirements of the area - this includes both the size and number of elements and the time of the system’s activity.

These active systems can also be used in many other places, such as bicycle crossings or bus stops, as well as pedestrian crossings where there are no traffic lights. Active crossings are suitable both for urban and municipal roads, significantly increasing the safety of pedestrians and cyclists.

More in this category: « The Ultimate Analogue Aston Martin Faurecia - the interiors of future cars »
back to top