Care joining the illuminati or another secret society? 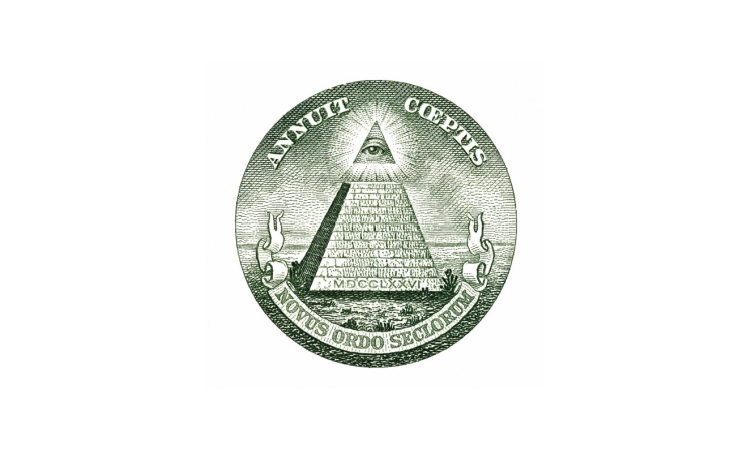 Do you really need to be bloody rich to be part of the Guild? Many of us have heard rumours about Jay Z and Beyonce being part of the illuminati, but do they really exist? Or maybe there are modern new wave secret societies?

The real Illuminati was a secret society, founded in Bavaria (now in Germany) in 1776. The group promoted the Enlightenment values, combating superstition, misuse of state power and excessive religious influence on public life. The party was banned by Bavarian ruler Charles Theodore, who did so at the behest of the Roman Catholic Church, which rightly disagreed with the teachings of the Illuminati.

Johann Wolfgang von Goethe was counted among the founders of the Illuminati as were other influential individuals, the literary figure who wrote "Faust." The organization had up to 2,500 members at its peak. The influence eventually dwindled, and by 1787 various edicts of government succeeded in disbanding the group.

There was a suggestion, published in 1797 and 1798 in the Memoirs Illustrating the History of Jacobinism by Augustin Barruel and the Proofs of a Conspiracy by John Robison, that the Illuminati existed and, in fact, managed to manipulate world affairs in an audacious foreign conspiracy;

Whether that is accurate is difficult to determine, especially if you are not a member of the Illuminati, but there have been several modern organisations that trace their roots back to the original Bavarian community. Chances are, these organisations are not the true Illuminati either, they just want to sell you things like this one. They also have an exciting commercial that challenges you to participate in the continuing survival of the human species.

So, in short, you probably can't join the Illuminati because they don't exist anymore. Or, do they?

Another underground group you'd heard of is the Skull and Bones. Is it welcoming new members? Ok, it probably is but to join you must go to Yale.

The Skull and Bones is a clandestine undergraduate society that was formed in 1832 at the prestigious Ivy League institution in New Haven, Connecticut. It invites fifteen famous Junior Class members to join its ranks each year. All men and women are worthy and will be named "Bonesmen" until acknowledged.

Both President George H.W. Bush and his son George W. Bush, along with former Secretary of State John Kerry and other influential American government figures, are members. This has contributed to the perception that somehow the culture is running a plot to manipulate the planet. One theory has CIA micromanagement of the "Bones." Read more at twiftnews.com how to join the Illuminati.

In the end, these elite clubs are not for all, of course. That's just how it organizes our civilization. Also Disney has a private club called Club 33 which has a waiting list of 14 years for new memberships. Being in the club offers you special perks, including alcohol, because it is the only location in Disneyland that will sell it. Late park entrances and special lounges can be accessed as well.

Globally, there are several separate lodges with up to 6 million members. There is no one body overseeing all the lodges, so the conspiracy theory of the Masons ' world dominance goes. Here is a list of lodges from all over the world. So make sure to find the most suitable for you.

More in this category: « Bel Trading and Consulting Ltd. promotes new bird collision avoidance system for the airports of Thailand Work space trends – where it’s going & how to manage it »
back to top