Why will it be possible to earn money on Bitcoin in 2020? 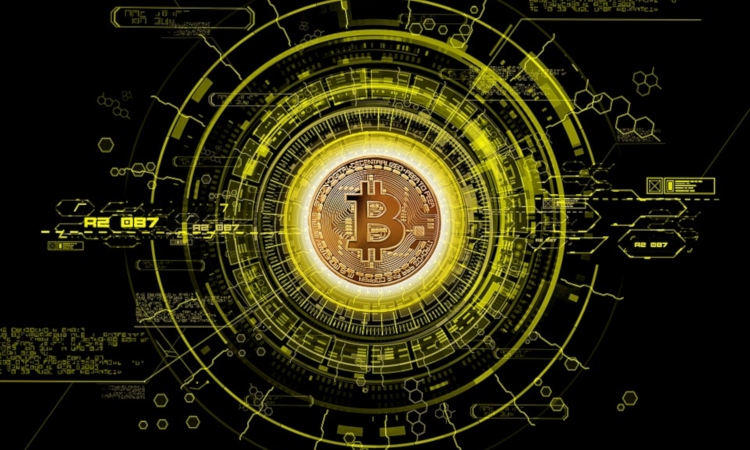 Almost all of the Bitcoin News we get online say that there are almost 100% of profits for those investors who choose Bitcoin as their investment target.

The issue does not only concern the year 2020, but also subsequent years, leading in Bitcoin's predictions to the price of 50,000 USD per unit, and in those most extravagantly optimistic even to 100,000 USD. But are there any more credible premises than more or less fantastic forecasts by analysts?

The latest Bitcoin News is a drop, but the expected correction after increases rather than a break from cryptovalue. In addition, there are quite strong suspicions that the declines were caused artificially, because they did not concern the futures contracts for Bitcoin, and this is something that makes you think. The oldest currency in the world seems to be quite stable, and at the same time it is growing steadily, which can be seen in long-term investments. Again, after a fairly long period of time, it pays to extract the currency and the most connected with it is its planned rising price.

In many of the Bitcoin News we will read about the Bitcoin halving planned for May 2020. It will be an important event as the prize for its extraction will be significantly reduced, i.e. less BTC for its contribution to the blockchain service. This will result in a reduction in the amount of "fresh" bitcoins coming in, and thus will have an impact on its price. How big is it? In this case you can only speculate, but the increase in the price of bitcoins can be significant.

Blockchain popularity increase and other reasons

Other reasons suggesting a possible increase in cryptocurrencies is the growing demand for blockchain technology, as well as enabling cryptocurrencies payments by some industries, such as tourism. Even though there is no regulation in many countries, there are quite a few countries that favour cryptocurrencies, and some are planning (e.g. China) to launch their own cryptcurrencies.

If this happens, there is no way to ignore the world's oldest currency and most likely Bitcoin will continue to lead the way in this market.

More in this category: « Office productivity Monaco’s real estate market; a luxury investment »
back to top