The importance of small series production 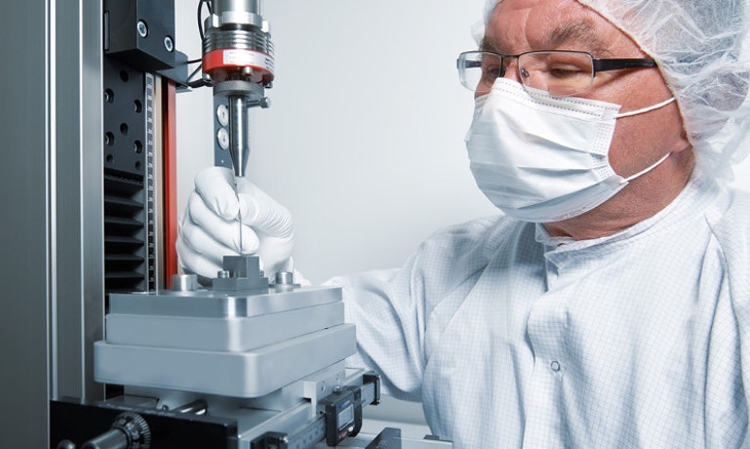 Small series production is a part of every industry, enabling to manufacture products faster, cheaper and more safely. It is used, among others, by car manufacturers, who make each vehicle component separately to avoid financial losses if there are any defects.

One incorrectly produced item can be replaced immediately without downtime for the entire production. This solution is suitable for most cases when high-value items are produced. It also works in the manufacturing of large-sized items which consist of various smaller elements.

The mechanisation of production has directly led to the need to create small elements in the series that will be a part of larger items. This, on the one hand, significantly reduced production costs, which has been very positive for consumers who are now able to buy items much cheaper than before. In addition, thanks to small series production, more money is left in the pockets of business owners. This has enabled them to invest more in their companies, which leads not only to their development, but also to the growth of the entire economy. Of course, there are few things in the world which only have advantages, and the same goes for the small series production of small elements. The disadvantages concern mainly staff issues. Employees working in this type of production have to perform the same activities for many hours a day, and continue to do so for many years without seeing how the whole product is produced, which certainly does not bring them any satisfaction. However, there are exceptions too. Some are very satisfied with their work, especially those who previously had jobs which required a great deal of mental effort and they are now tired of it. Such workers may prefer to create something manually, without any intellectual overload.

Regardless of the advantages and disadvantages of such production, it is now hard to imagine a world in which everything is done by hand and every product is created by one person from scratch.