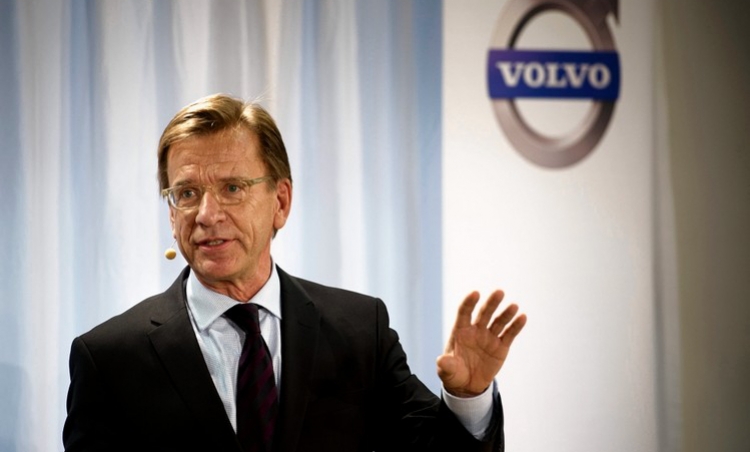 Volvo Car Corporation (Volvo Cars) has today announced significant changes to the structure of its senior management as it continues to position the company for the next stage of its global transformation.

Volvo Cars has simplified its organisational structure by creating three new business regions – the Americas, Europe Middle East and Africa (EMEA) and Asia – each led by a senior vice president (SVP) and member of the executive management team.

Volvo Cars has also created a new senior vice president position for the company’s Chief Information Officer, underlining the key role technology will play for car makers in future as they develop their connectivity products and services.

“Volvo is planning a significant volume increase in the medium term. We need a clear as well as a market focused management structure in order to secure this ambitious goal. That is what we have put in place today,” said Håkan Samuelsson, president and chief executive.

As announced in January, the Americas region will now encompass North America, South America and Canada and be led by Lex Kerssemakers, the former SVP Product Strategy and Vehicle Line Management. Mr Kerssemakers has already relocated to the US.

The EMEA region will be run by Anders Gustafsson, currently President of Volvo Cars Sweden.

All three regional SVP's will have total operational responsibility for their region.

Alain Visser, SVP Marketing, Sales and Service (MSS), has global strategic responsibility for sales, marketing and services. Working closely with finance, MSS will have responsibility for driving the overall commercial performance of the company. He is responsible for defining Volvo Cars’ global strategies and working with the three regions to ensure that the marketing activities are consistent, credible and persuasive.

Mr. Samuelsson said the new management structure had been crafted to bring Volvo Cars much closer to its markets with no more than one management layer between any market Managing Director and an EMT member. This will allow Volvo to respond and react far more quickly to the needs of individual markets and regions, he said.

He added that with the four EMT members representing the commercial interests, this will significantly strengthen the commercial voice in the EMT and further increase the company’s focus on profitable growth.

More in this category: « Comedic functionality Interview: dr. Laure el Chamy, 2013 L’oreal-Unesco for women in science fellow »
back to top