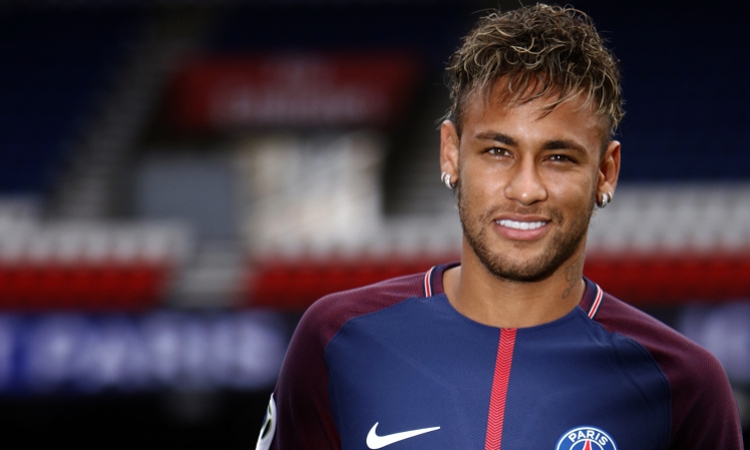 Forget in the meanwhile about Ronaldo and Messi.

4Gamblers admits Neymarcan get closer to the football throne if he stays with Blaugranas.

Listen up to Neymar’s words: “I hope a new season will bring us more success. I keep on training, as the season is promised to be one of the most important in my career. And now, there is some news from Neymar’s relatives who advise him: “You are to leave Barcelona to get rid of the Messi’s shadow. Junior has a great feeling both in the field and behind it. He has a very strong intuition, so it is better to listen to the relatives and friends.

No envy to Lionel Messi

Neymar is smart enough and keeps an eye on all done by Messi in the field. It looks absolutely unique and impressive taking into account the stability of his success. He seems was the first to initiate a friendship of the Barcelona trio. Although Neymar is not so close to Messi as Louis. He got used to Lionel both in the field and behind it over time. He thinks in the opposite way. Once the Argentinean moved to the central line, there is a good chance to take the throne.

If you have a plan to take a leadership just based on your skills and intuition along with good relations between teammates, it can hardly work out. Louis Enrique tactically closed the game of Neymar on purpose to teach him well beforehand. He also helped him to overcome his natural egoism. Neymar is seriously improving in dribbling and good in defense as well. His tactical efforts have started to play greater role in the final outcomes. It is one of the progress features, although a bit blurry on the background of the whole trio. All in all, no one managed to create some many crucial tackles as Neymar in Barcelona: he has about 90 goal assists on his account.

When Pele was 25, he scored 52 goals for the Brazil National team. Impressive, isn’t it? The only one who can get such results is not afraid of taking the game on himself. Messi was pretty good last season as well. However, Neymar was like a Jack of all trades – hit, assisted and simulated with a single target – to win by all means. Though Ronaldo and Messi learned a bit longer how to lead the whole team. When Junior catches the tempo of the game, he is like a professional racing driver on track. It is impossible to catch up with him, as he leaves all in the dust.

Nowadays, Barcelona is the best club for the Brazilian playmaker, where he can have a very nice season and solve his goal-starving problem. Neymar made 19 assists last season of Liga BBVA, scoring less than Neymar and Suarez. However, we are to draw your attention to the number of assists made by the other guys from Barca trio: Louis - 15, Messi – 11. So, it is worth to mention that Neymar can hardly find more generous teammates in any other team. So, why didn’t he score 30 goals last season? He was quite weak in the goal ratio – 105 shots resulting in just 13 goals. Thus, Junior has definitely to grow his goal ratio next season and increase the number of his shots on goal up to 150. In that way, he will be able to beat his own record in La Liga 2017-2018.

More in this category: « Can artificial intelligence judge a man? Wall murals for small apartments »
back to top