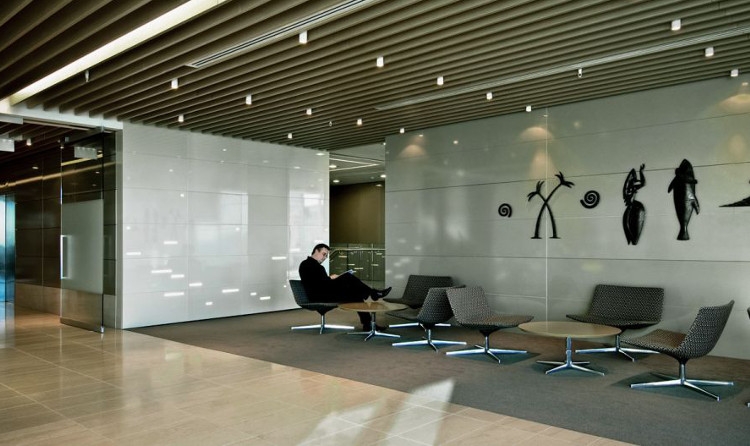 The world’s 75 largest luxury goods companies generated luxury goods sales of $171.8 billion through the end of last fiscal year (fiscal years ended through June 2013) despite a slowdown in the global economy. The average size of the Top 75 companies was $2.3 billion in luxury goods sales. This is according to the inaugural Global Powers of Luxury Goods report issued by Deloitte Touche Tohmatsu Limited (Deloitte Global).

“Despite operating in a troubled economic environment, luxury goods companies fared better than consumer product companies and global economies generally. For the remainder of this year, we expect growth in developed economies to pick up speed while significant risks in emerging markets remain,” said Ira Kalish, Chief Economist, Deloitte Global. “Overall performance of the luxury sector will depend not only on economic growth, but on factors such as volume of travel, protection of intellectual property, consumer propensity to save, and changing income distribution.”

“We are set to see a growing number of luxury goods conglomerates seek to boost growth and market share through consolidation in the second half of 2014,” said Antoine de Riedmatten, Deloitte Global Industry Leader, Consumer Business. “Luxury goods sales growth and ecommerce growth will remain strong this year in emerging markets in Asia Pacific, Latin America, the Middle East and Africa, with tourists shopping in destinations such as France, Italy, the United Kingdom and the United States a significant contributor.”

Globalization – Growth of wealthy and upper middle class consumers in emerging markets has been the biggest driver of M&A activity in the luxury and premium goods space in recent years. Asia Pacific, Latin America, and the Middle East and Africa accounted for a combined 19 percent of the luxury market in 2013 and the regions are projected to grow to 25 percent in 2025, according to Euromonitor.

“The appetite for European and American brands remains strong in emerging markets, so these companies are bolstering their presence in these regions,” continued de Riedmatten.

Value chain integration – Luxury goods companies keep tight control over all aspects of business from product design and sourcing of raw materials to manufacturing, marketing, and distribution. Ownership of all aspects of the value chain for the company’s product(s) helps ensure that quality and service can be maintained, thus protecting brand heritage. As a result, vertical integration has become another important driver of M&A activity in the luxury goods sector.

Consolidation as a growth strategy – Industry consolidation is another factor driving M&A activity, with the consolidators taking a number of different forms. The large luxury conglomerates operate in diverse subsectors, the common denominator being a broad expertise in luxury including an intimate understanding of the luxury consumer. Seasoned investment firms are also contributing to the greater consolidation of luxury brands into a smaller number of holding companies or groups. All of these consolidators are seeking scalable brands, including distressed or underperforming businesses that simply do not have the experience, knowledge, or resources to manage ever-expanding operatio