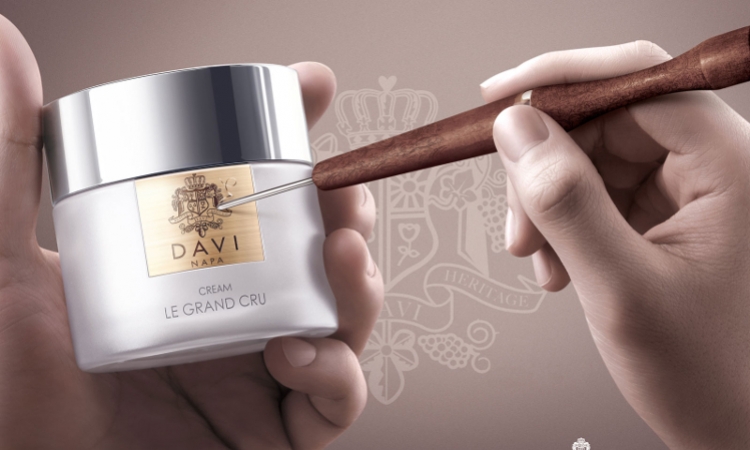 DAVI LUXURY BRAND GROUP INC. (“Company”) MDAV, +0.00% announced today that its board of directors has determined that voluntarily deregistering the Company’s common stock from the reporting requirements of the Securities Exchange Act of 1934, as amended (“Exchange Act”), are in the best interests of the Company. The Company is eligible to deregister its stock because it has fewer than 300 stockholders of record.

The decision of the Company's Board of Directors to deregister its common stock was based on the consideration of numerous factors, including the large costs of preparing and filing periodic reports with the SEC, the increased outside accounting, audit, legal and other costs and expenses associated with being a public company, the burdens placed on Company’s management to comply with reporting requirements, and the low trading volume in the Company's common stock.

The costs, resources, and management attention being expended by the Company to remain an SEC reporting company were determined to be significantly greater than the possible benefits received by the Company and its shareholders from continued registration. “We believe that the deregistering will reduce the Company's administrative expenses, allow the Company to reinvest the savings in its products, and enable management to focus more of its time and resources on operational matters directly impacting shareholder value,” said Parrish Medley, President and Chief Executive Officer of DAVI Luxury Brand Group, Inc.