Can artificial intelligence judge a man? 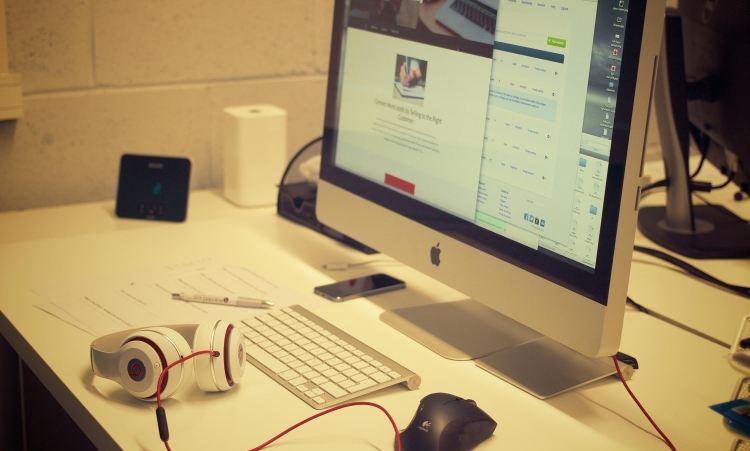 We often hear that soon artificial intelligence shall take over tasks done by humans. Currently, robots support people in many professions, but can we be replaced completely?

Scientists are continuously carrying out various types of tests which aim to show what artificial intelligence is capable of. IMB recently created a robot called ROSS, which was designed to support a 50-person team adjudicating in bankruptcy cases in the United States. Researchers constructed artificial intelligence whose purpose is to eventually replace the judges in their duties.

An AI judge was created with the cooperation of scientists from several renowned universities in the United Kingdom and the United States, including University College London and the University of Pennsylvania. The aim of the project is to test whether artificial intelligence can correctly rule in certain cases (predict the outcome of the trial).

The robot was required to decide whether the court in its judgment finds that there has or has not been a violation of the European Convention on Human Rights. Once the experiment came to an end, it was concluded that the AI made mistakes. This occurred mainly in cases where, despite similar parameters, completely different judgments were made. The analysis of the whole experience has shown that the robot predicted sentences with an accuracy level of 79%.

The experiment was organised to determine if it shall be possible to introduce a system of robots designed to assist in evaluating lawsuits in the future. They would assist in assessing whether it is worth initiating long court proceedings in a particular case. Scientists will test the system in matters from different areas of law. The system is to analyse the testimony of witnesses and different notes which are relevant to the case. The aim is to improve artificial intelligence so that it shall make even more precise and accurate judgments. Over time, this type of solution may eventually be introduced into the legal system.

More in this category: « Let's relax! Junior is on drive. New season - Neymar’s season »
back to top