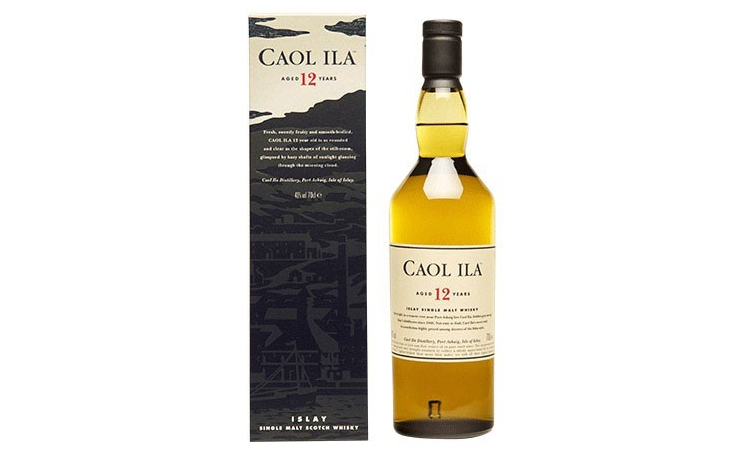 Diageo brands were recognized across the board for their exceptional quality at the 2016 San Francisco World Spirits Competition, winning a grand total of 65 medals, more than a third of which were gold or double gold.

Diageo Whisk(e)y brands continued to triumph, earning a total of 43 medals in the Whisk(e)y category, including ten double gold medals. Johnnie Walker dominated with eight overall medals, including a double gold. While Bulleit Bourbon, Orphan Barrel and the soon-to-be-launched The Hilhaven Lodge Straight American Whiskey also brought home double gold medals, Diageo scotches fared remarkably well, earning seven of the highly-coveted medals. A longstanding leader in the category, Diageo is passionate about Scotch and is known for making some of the very best whisky that Scotland can produce. Diageo is proud to have generations of craftspeople in their coppersmiths, cooperage, distilleries and warehouses who are carrying on their family traditions in whisky making, and sharing their skills, experience and enthusiasm with the next generation.

"The San Francisco Spirits Competition continues to elevate industry standards year after year and it is exciting to see the hard work of our craftspeople recognized at this level," commented Deirdre Mahlan, President, Diageo North America. "While it's particularly rewarding to consider the achievements of our whiskey brands, we are also deeply proud that our liquids earned honors across categories, including tequila, vodka, rum, gin, liqueurs, mezcal and cachaça."

A full breakdown of Diageo’s winning brands at the 2016 San Francisco World Spirits Competition is available on request, and all of the double gold and gold medal winners can be found below.

More in this category: « World Food Champion And Chef Laurie Figone Releases Her First Cookbook The lunchbox diet - is diet catering a good solution? »
back to top