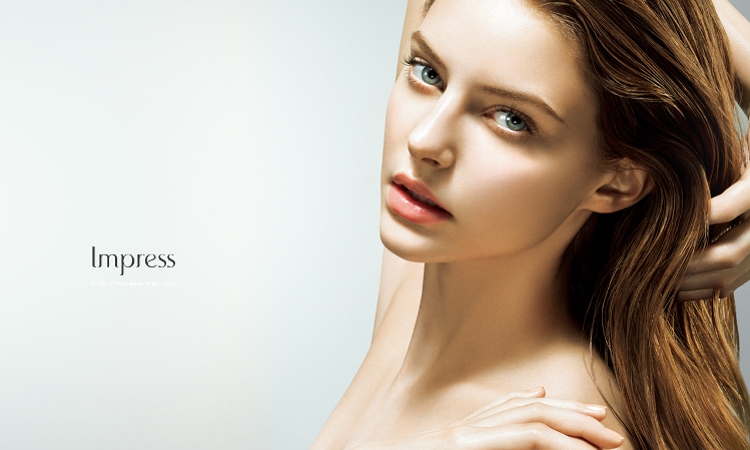 Kanebo Cosmetics will be introducing LISSAGE MEN, the company’s first prestige men’s skincare line in the domestic Japanese market. The initial release will comprise a moisturizing beauty essence and a foaming soap that doubles as shaving cream, items that are particularly well suited for men who have not engaged in skincare before.

Previous surveys by Kanebo Beauty Research Laboratories pointed to a striking resemblance of male and female skincare concerns in Japan, with ”skin dryness” and ”spots and freckles” being also the top concerns of men.

Rising anti-aging awareness among Japanese men
Conventional men’s skincare typically focuses on sebum control, as men’s skin is thought to be prone to oiliness and shine. However, compared to women, men’s skin has less moisture and a greater propensity to lose moisture, a tendency that is accelerated by the habit of shaving and a general lack of daily UV protection. A web survey conducted in 2013 by Kanebo Beauty Research Laboratories revealed that Japanese men’s main skin concerns are quite the same as those of women, namely dryness, spots and freckles followed by skin roughness and wrinkles and sagging. ”As one can imagine, along with changes in the skin caused by dryness and aging, Japanese men, much like women, develop a strong interest in aging care,” explains beauty researcher Sumika Hirao.

Based on more than two decades of collagen research, LISSAGE MEN is a skincare line being created for men in their 30s and 40s who are beginning to worry about things like dryness, firmness, and elasticity. The two items in the initial release, a facial cleanser and a beauty essence, make it simple for men who are not accustomed to engaging in skincare to do so. ”Of the items that Japanese men use on their faces, the majority are facial cleanser, shaving foam, and lotion,” says Tomoko Ogino, brand manager of LISSAGE. ”While they may have a variety of skin concerns and problem areas, the starting point for LISSAGE MEN is to have them begin with items that are easy to use every day.”
The bottle design and the fragrance have been created with female customers in mind as well. “What gets men started on skincare is often – besides the medium of TV – advice from a girlfriend or partner,” explains Ogino. The logo and packaging by award-winning designer Kashiwa Sato conveys a stylish, cosmopolitan feel combined with ease of use, a result of the company’s advances in kansei engineering. All the products have an aromatic spicy scent composed of 100% natural essential oils of botanical origin. A fresh, citrus fruit aroma enhanced with rose and other sweet notes also appeals to women and delivers a pleasurable moment every time a product is applied.

More in this category: « Foxes plays with personal style in new H&M campaign Beauty Trends to Watch in 2016 »
back to top